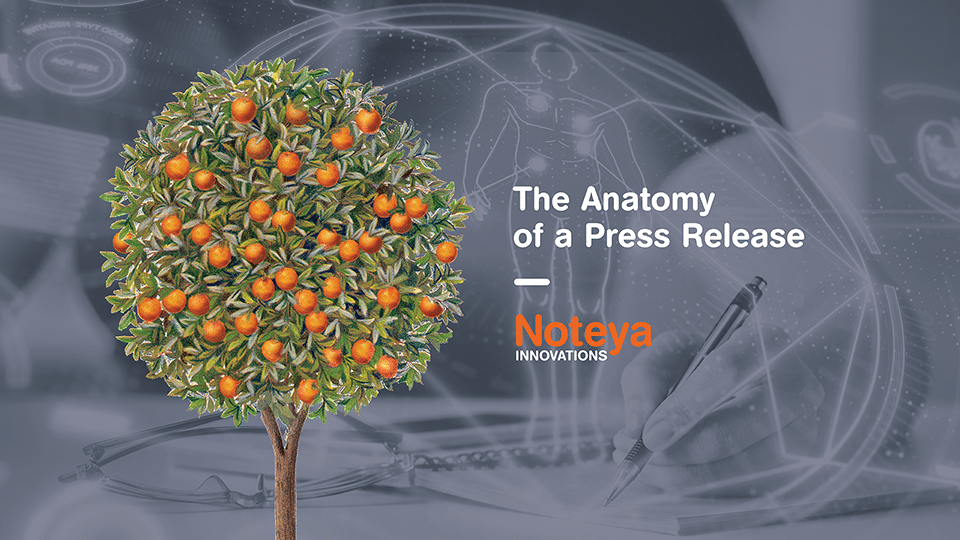 The Anatomy of a Press Release

Press releases are the cornerstone of any strategic public relations plan.

Much has been written about the importance of press releases over the past number of months since the Covid19 outbreak. One of the better articles was published by Forbes with a list of dos and don’ts for preparing and distributing press releases.

From what we see, most technology vendors, especially those here in Israel, understand the importance of press releases, although do not know how to go about turning a company achievement or corporate milestone into a valuable announcement and a well written press release.

Today, given the realities of the current situation, there is no doubt that press releases are as important as ever and even essential, especially as a means for a technology vendor to broadcast to its market that the company is continuing to make progress and grow.

Press releases have certainly evolved in recent years, in particular with new elements to improve distribution and usability. However, the format of a press release over time has remained mostly the same. 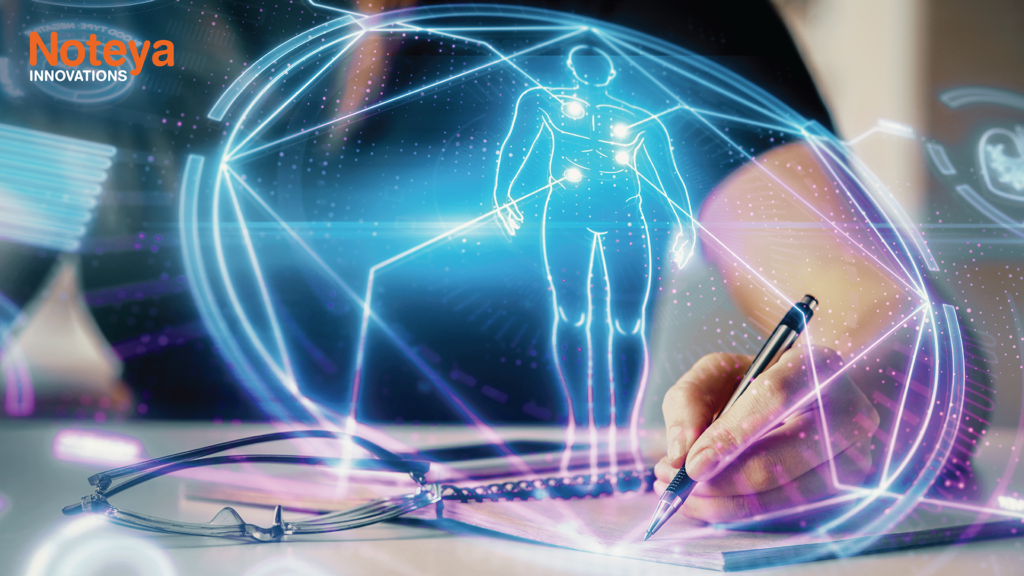 The structure of a press release should be straightforward and easy-to-understand. This means that the reader – whether a journalist, sales channel partner, potential customer or whoever – should be able to quickly understand what is being announced and the strategic message that is being put forward in the press release.

Below is a press release that we distributed for a client earlier this year with the different elements outlined in orange.

Each of these different sections outlined above have specific requirements. For example, the body of a press release should focus on the facts of the announcement and be written in a style similar to an encyclopedia entry. Too many superlatives are not appropriate for the body of a press release and will quickly turn off readers, especially journalists. Quotes, on the other hand, can be written in a more colorful language and should highlight the benefits or strategic importance of the announcement.

A Few Words About Images

Images always add important visual support to a press release. From our experience, including a high quality image relevant to an announcement significantly increases the likelihood that a press release will get covered in a relevant publications and media outlets.

An image can either be sent as an email attachment, embedded into the press release document or linked to anchor text. 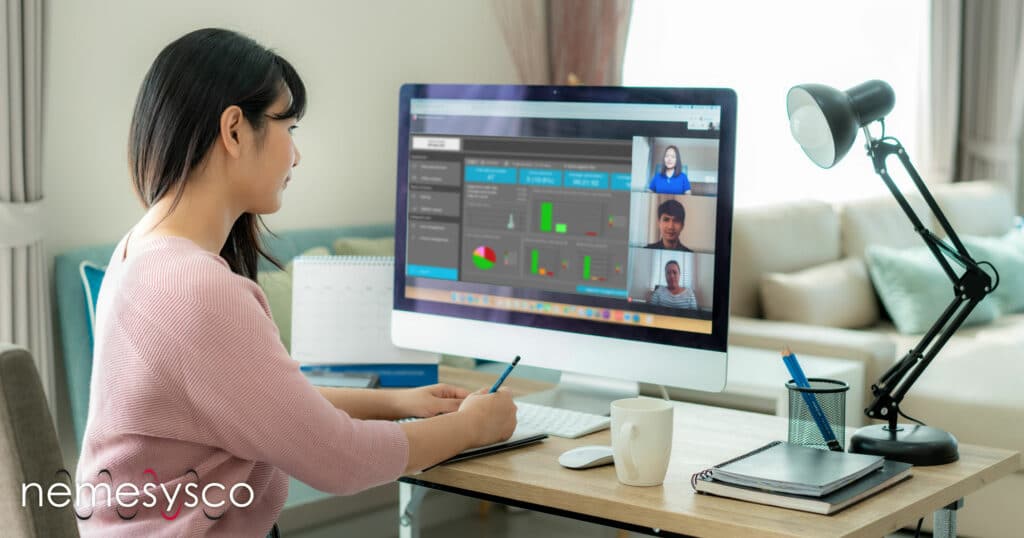 For our example press release, the above image was included with the press release to provide illustrative support for the announcement. This image is based on a stock photo with a screen capture of our client’s application added to the monitor.

A corporate photo of one of the executives quoted in the announcement is always a good option to use for an image to go along with a press release.

We have uploaded some examples of our favorite press releases that we have prepared and distributed for clients – both past and present – over the years. You can see these examples at the following link – www.noteya.com/press-releases.

Each of these press release examples that we have uploaded follow the guidelines we have outlined in this update.

It is important to understand that a press release is much more than just a page and half of text and can be considered a project.

To begin with, any press release must be aligned with the company’s corporate communication strategy and connected to an overall public relations plan.

The approval process, especially for announcements involving customers, partners or other third parties, often takes time and can be a lengthy process.

Distributing a press release is more involved than just clicking on the send button. In our next update, we intend to cover this subject of press release distribution.

In our next update, we intend to outline our approach for effectively distributing press releases.

We will include our advice for news distribution service, such as PR Newswire, and interacting with journalists in order to obtain news coverage.

We will also explain how a press release can be the base for a marketing campaign that involves social media and an outbound email targeted at potential customers and sales channel partners.

Technology vendors, especially here in Israel, often initially contact us looking for help to announce new products and customers. Many tell us that they simply do not know where to begin or how to go about the process.

Others tell us that they are trying to work with sales channel partners in local markets around the world, but never know how to share updates with these partners.

Does this sound familiar?

Press releases are the perfect answer, if approached correctly.

To learn more how Noteya Innovations can help, please complete the short form below. 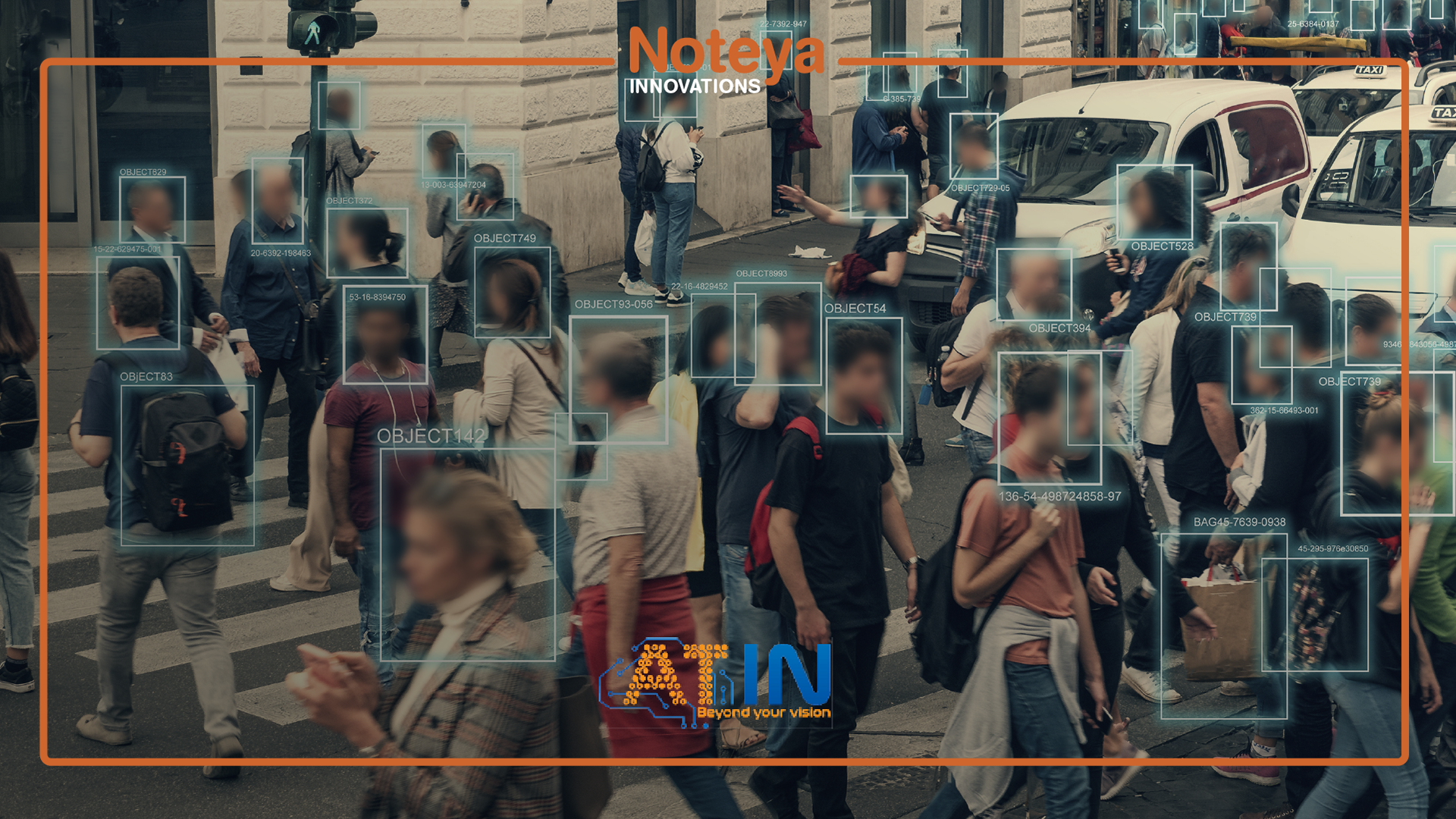 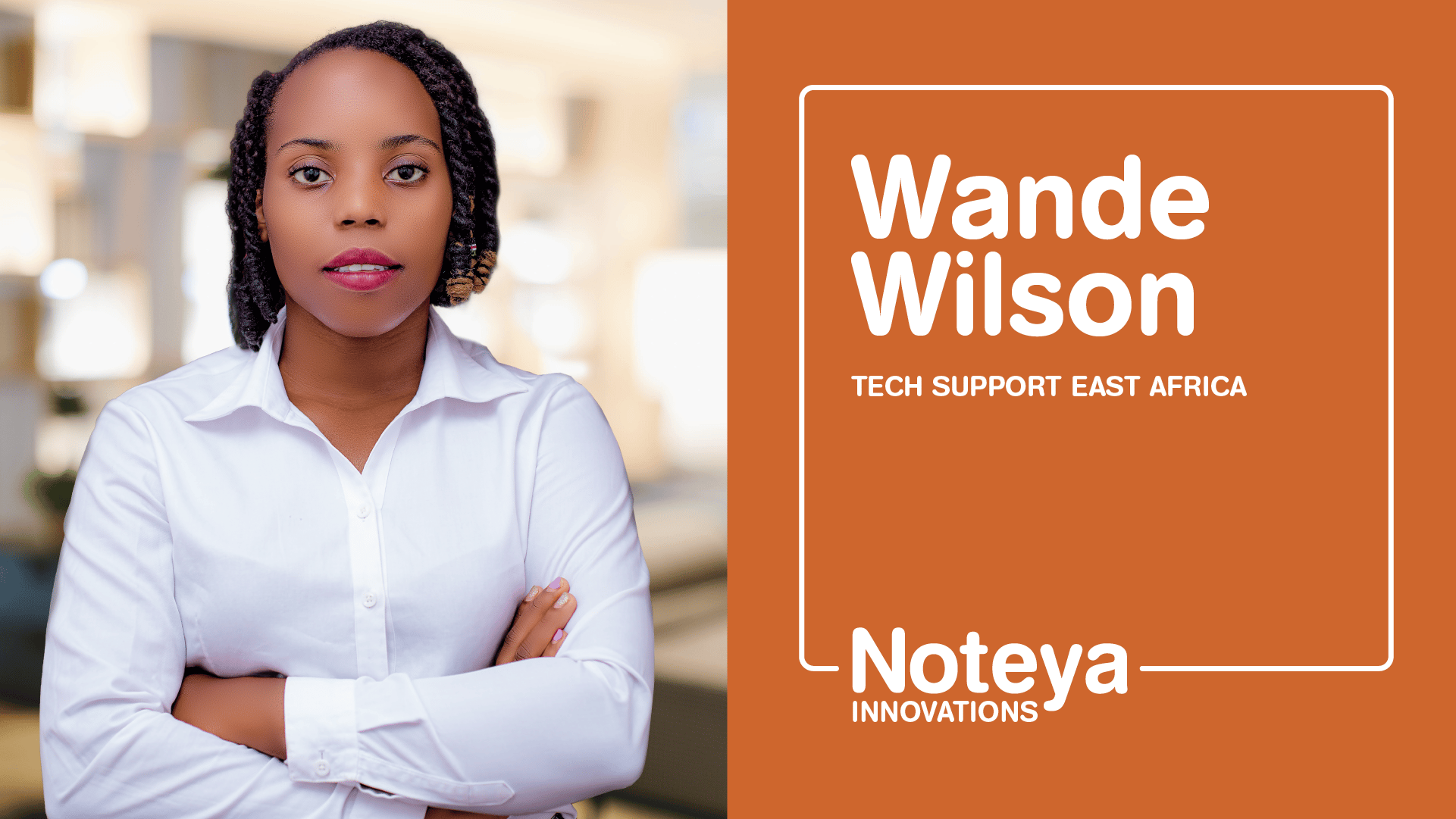 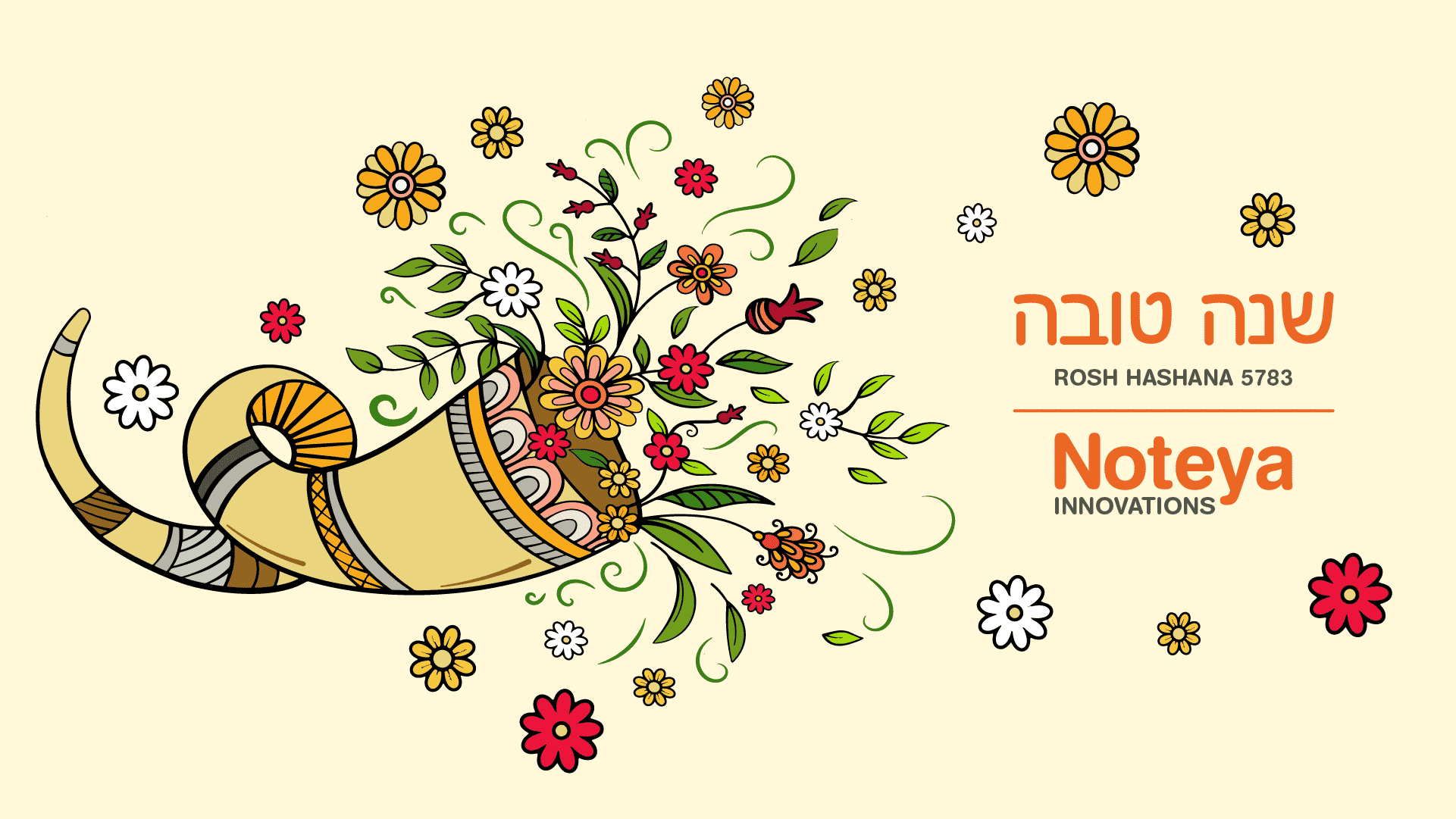