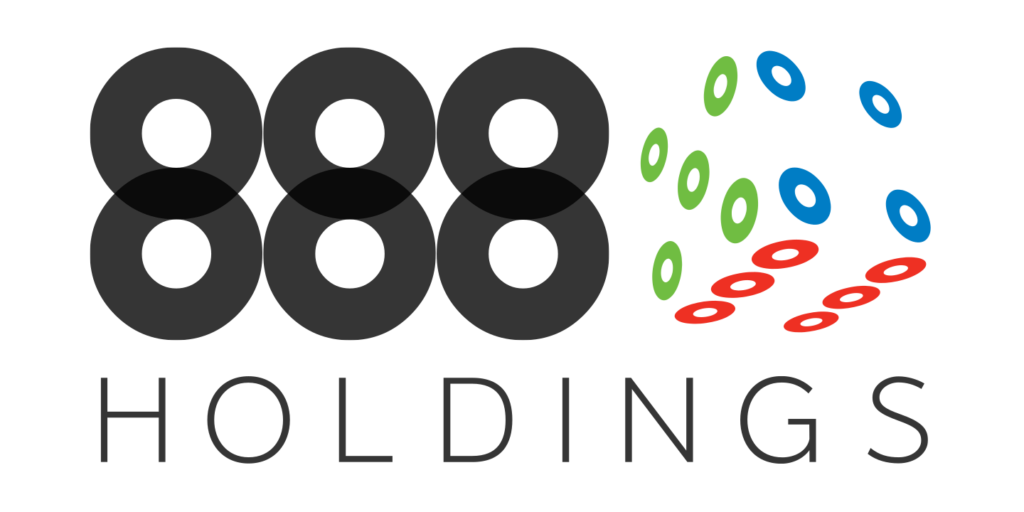 NYSE brings in new timer for its electronic markets 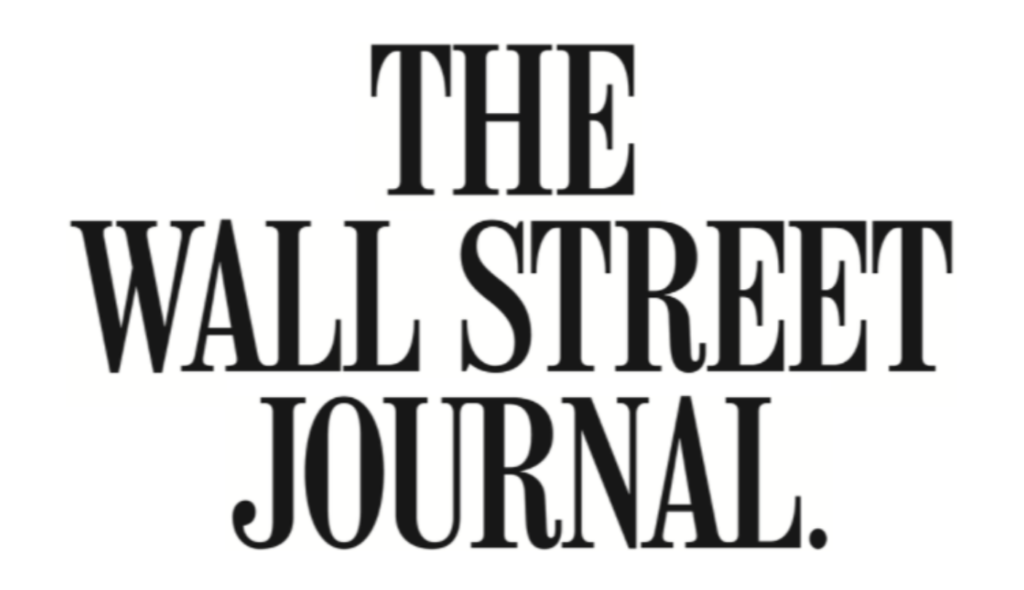 By Jacob Bunge January 11, 2011 NYSE Euronext has become the latest financial exchange operator to recruit a high-powered timekeeper to help measure the speed of its electronic markets, a service made more important by the rise of high-frequency traders and computer-driven strategies. The parent of the Big Board on Monday disclosed a deal with […]

By Luke Dormehl January 7, 2020 What if you were able to cure certain medical conditions by watching Netflix? That’s what digital healthcare company NovaSight has demonstrated with its new amblyopia treatment, currently on display at CES. Amblyopia, better known as lazy eye, is an early childhood problem in which eyesight does not develop properly […]

By Ken Weilerstein June 19, 2012 As a result of the weak economy and, in some countries, recessionary conditions, you will already have taken tactical measures to reduce printing costs without impacting productivity. The next step is to focus on practices that contain costs modestly and save money consistently over time… (The above is the […]

Nemesysco, a leading provider of voice analytics technologies and solutions for genuine emotion detection, has won the 2020 People’s Choice Award from Speech Technology Magazine, the leading global source of news and analysis on the speech technology industry. The 2020 People’s Choice Awards recognize this year’s favorite speech tools and platforms according to a panel […]

What businesses need to know about telecoms fraud